How green chemistry helps protect our health and our environment

The chemical industry is one of the largest and most consolidated industrial sectors in Spain, with more than 3,000 companies. According to data provided by the Business Federation of the Spanish Chemical Industry (FEIQUE), it plays a fundamental role as one of the country's economic engines, generating 5.5% of GDP and 3.7% of employment, including indirect and induced effects.

With a turnover of 64,519 million euros, of which almost 60% is invoiced in foreign markets (up to 36,570 million euros), and growing influence in countries outside the European Union, the chemical sector is the second largest exporter in the Spanish economy, just behind the automobile industry.

The chemical sector is the second largest exporter in the Spanish economy, just behind the automobile industry

The chemical industry is also a leader in innovation. Last year, more than 1,038 million euros were allocated to R&D&I, which represents a quarter of total private investment in this area. Furthermore, one out of every five researchers in the private sector is hired by the chemical industry, according to FEIQUE.

Important advances have been made in this field recently, as it is one of the main forces behind the circular economy, driving research on products, materials, and processes. One of the most significant of these initiatives is green chemistry, an innovative approach to the synthesis of new chemical substances that seeks environmental sustainability in order to make chemistry healthier and more environmentally friendly.

Green chemistry is present throughout the entire life cycle of a product, from its design and manufacturing process to its final use

This model, which is based on 12 principles that were formulated in the 1990s by scientists Paul Anastas and John Warner in their book 'Green Chemistry: Theory and Practice', is present throughout the entire life cycle of a product; from its design and manufacturing process to its final use. Therefore, green chemistry brings a series of advantages and benefits that not only helps to protect the health of our planet and all of us who inhabit it, but that also allows companies following its principles to be more economically competitive. 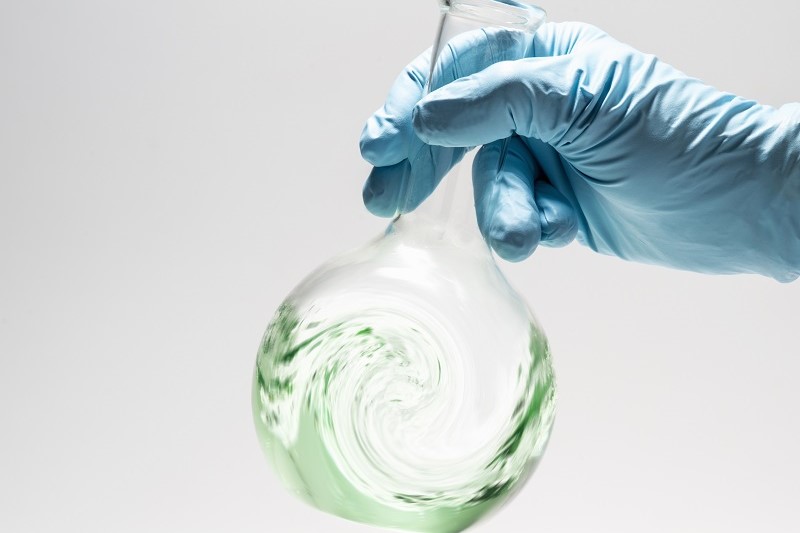 Green chemistry (also called sustainable chemistry) helps to save and conserve resources (less water and energy use, reduced environmental impact of chemicals once they are used, or more sustainable production processes), achieving benefits that create a healthier environment. In doing so, it has the capacity to transform sectors such as agriculture, food, energy, or pharmaceuticals, among others.

Scientists, investors, and institutions are little by little making commitments to help develop green chemistry. Among other initiatives, the Green Chemistry Institute is one example that stands out. By using this new concept in organic chemistry, their objective is to promote green energy’s potential to create a more sustainable environment capable of protecting human health.

The expert Pascal Kornfuehrer, head of the Technology Office of the high-performance polymers company Covestro AG, believes that the chemical industry needs to "rethink its relationship to nature," and try to become "more efficient and greener" in order to "limit the environmental exploitation" carried out by a linear economy based on “disposability” that is leading society to "a dead end."

A characteristic aspect of this way of doing chemistry is prevention, which makes it possible to avoid problems before they occur, as Zschimmer & Schwarz España points out in a report. Preventing waste rather than disposing or treating it, generating minimum toxicity, prioritizing renewable resources, designing biodegradable products, or minimizing the risk of accidents are some of the basic principles of green chemistry formulated by the scientists mentioned earlier, Anastas and Warner, and they are still valid today.

Turn on notifications to stay up to date
Refresh

Just a moment... We are updating the status of your notifications.

Your preferences have been successfully modified Remember that you can do it whenever you want.

You will receive notifications from:

Wow! We are sorry that you do not want to continue receiving notifications Remember that you can reactivate them at any time.